You are at:Home»U.S.»ACLU Asks For Police Body Cams To Be Turned Off During Inauguration and Women’s March
January 20, 2017 U.S.

Thousands have gathered in Washington D.C. for the Presidential Inauguration and Women’s March, raising questions of police surveillance and protection of the First Amendment. 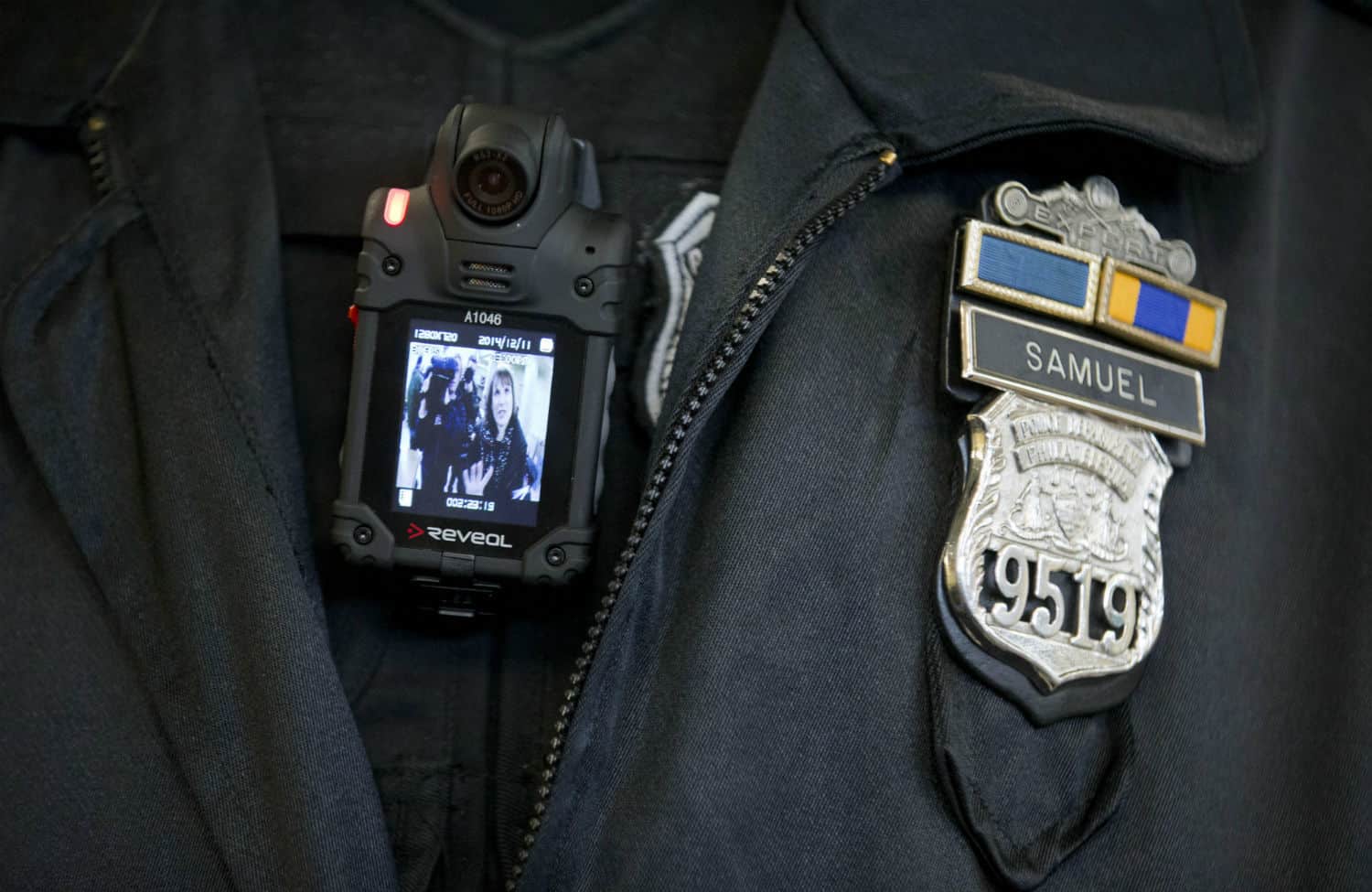 This weekend, the steps of the capitol will draw hundreds of thousands for the Presidential Inauguration, followed by the Women’s March on Washington. Tensions are high surrounding the event, given the tumultuous political climate and a seemingly endless wave of police brutality. The American Civil Liberties Union (ACLU) has taken the somewhat controversial position of asking that police do not record events with their body cams. The ACLU recommends “that police department adopt a policy against the taking of video of people who are merely exercising their First Amendment rights”. This is not a demand initiated by the ACLU, but actually, an existing part of D.C. law, which states “recording First Amendment assemblies shall not be conducted for the purpose of identifying and recording the presence of individual participants who are not engaged in unlawful conduct”.

Body cams, formally called ”On-officer recording systems”, are small, pager-sized cameras that are attached to an officer’s uniform or worn as a headset. Body cams were originally introduced as a response to police brutality, in order to increase accountability among law enforcement. However, it has been questioned by Civil Rights and First Amendment groups whether these are a measure to protect citizens from power abuses, or merely a surveillance device for gathering “intelligence”. For example, the recordings could be run through facial recognition software to compile a list of protestors. D.C. Police say their policy is to “only record when there is a police activity and they do not consider monitoring protests an activity”.

At the same time, ACLU is promoting its police-monitoring app “Mobile Justice”, which encourages citizens to use their cell phones to film questionable police actions in real time. This has reached much criticism, to which the ACLU has responded: “But this isn’t hypocritical at all. As we’ve said many times, there is no reason for the government to be filming or otherwise monitoring its citizens absent suspicion of wrongdoing—but it absolutely is the people’s right to monitor their government, including police officers, and how they are doing their jobs”.

Considering these statements, the cameras will only be turned on if violence outbreaks or attendees engage in other unlawful behaviors. The Women’s March on Washington stands with strict policies of non-violence. The event was initially planned as a response to protest Trump’s election but also encompasses equality across genders, sexual identities, races and specifically cites police brutality as a violation of human rights. Some sources expect the march to host many more attendees than the inauguration. The inauguration is anticipated to host about 800,000 viewers, much less than the attendance of Obama’s original inauguration in 2008, which attracted a crowd of almost 2 million. The disappointment incited by the results of this year’s election cannot be underestimated, and clearly, this plays a role in the general apprehension surrounding these major political events.

This article (ACLU Asks For Police Body Cams To Be Turned Off During Inauguration and Women’s March) is free and open source. You have permission to republish this article under a Creative Commons license with attribution to the author and True Activist.