Benjamin Franklin once joked in his 1784 essay “An Economical Project for Diminishing the Cost of Light” that candle usage could be economized by changing the time and getting people out of bed earlier. Unfortunately, those in government took this seriously and have attempted to manipulate time for its own control.

In 1966 Congress passed the Uniform Time Act establishing uniform times for starting and ending “War Time” or DST. States still had the ability to set their own standards under the 9th and 10th Amendments to the United States Constitution.

In 1974 and 1975, President Richard Nixon signed into law the Emergency Daylight Saving Time Energy Conservation Act and enforced extended periods of daylight saving time in an effort to control energy usage during trade embargos of oil.

While the federal government has made the argument that energy savings stem from the time change, independent studies have measured a loss in productivity. People are less productive when they lose an hour of sleep and are therefore more prone to accidents while their bodies are adjusting.

Independent studies have found that sleep efficiency was reduced by 10%, car accidents increased by 17%, heart attacks increased by 25% and the change in time resulted in $434 million in lost production and medical expenses within the first week of the time change.

There are also parallels between government’s control and manipulation of time and currency. Regardless of the government’s manipulation, changing the time of day does not mean that there’s more time in a day, nor does printing more dollars mean an increase in buying power. In fact, government intervention in time and currency creates more problems than anything. It’s time that we abolish Daylight Saving Time. 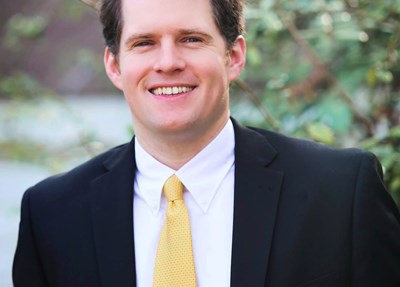