On March 16, 2016 WikiLeaks launched a searchable archive for over 30,000 emails and attachments sent to and from Hillary Clinton’s private server while Clinton was serving as Secretary of State. According to The Guardian, WikiLeaks founder Julian Assange said that the organization plans to publish even more.

During the interview with itv, when asked if Assange had any undisclosed emails, the WikiLeaks founder responded:

The full interview can be watched after the jump

Asked about the FBI investigation itself, and how Assange believed that would end, Assange said that there have been enough emails released that could lead to an indictment.

“Unfortunately I think what’s going to happen is that the FBI is going to go ‘we have accumulated a lot of material about Hillary Clinton, we could proceed to an indictment‘”, but Loretta Lynch, head of the DOJ won’t end up indicting.

“She’s not going to indict Hillary Clinton… It’s not possible that could happen, but the FBI could push for concessions from [a]new Clinton government in exchange for its lack of indictment.” Assange added. 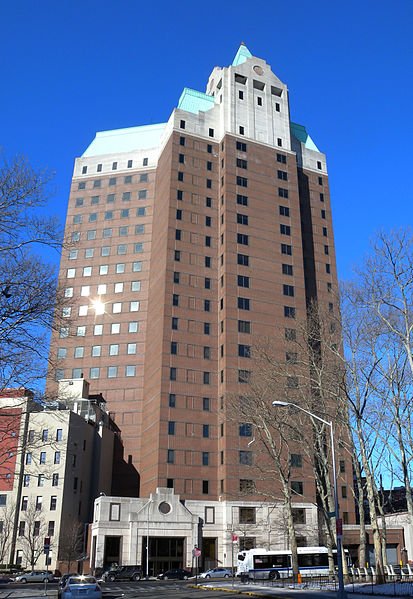 Although the state Department has been releasing emails (reluctantly), WikiLeaks has taken all of the documents and made it easy for anyone who wishes to search through and read the correspondence to do so all in one place. The release of more emails is just the latest in an attempt to shed some light on Clinton’s dealings, and is in line with WikiLeaks search for truth, which Assange believes is that Clinton is a “liberal war hawk“, citing emails WikiLeaks had published showing Hillary to be the leading champion of the push to overthrow the Libyan government.

“They predicted that the postwar outcome would be something like it is, she has a long history of being a liberal war hawk.” Assange said.

As we reported, Assange has made it clear that Clinton is just in search of endless war: “A vote today for Hillary Clinton is a vote for endless, stupid war“, which he then followed by saying “Hillary didn’t just vote for Iraq. She made her own Iraq. Libya is Hillary’s Iraq and if she becomes president she will make more.”

While the new set of emails that WikiLeaks is set to release may provide a temporary speed bump for the Clinton campaign, Assange may be right about his indictment theory. Recall back in April when we wrote that the FBI may leak details of the investigation if it feels the DOJ is standing in the way – well that started happening just a few days ago, which perhaps means no indictment is coming from the DOJ. What appears all but certain to come however, is more endless war if Clinton is able to defeat Donald Trump in the fall. On the bright side, think of how well global GDP will do if there are more global conflicts… right?

As a reminder, you can access the searchable database here.