You are at:Home»Philosophy»The Right to Be a Minority of One
November 9, 2016 Philosophy

It is not immoral to hold a minority opinion.

It is not immoral to insist on maintaining that minority opinion in the face of enormous pressure to the contrary.

We all know this. We learn, as children, about bold individuals who stood up to wicked laws or vicious customs and sought to end them. We learn, when we are older, about martyrs who resisted every persuasion and every torment and held onto the right to practice their faith as they understood it.

I am certain that everyone today who tells me that the way I voted was immoral and irresponsible and childish and wrong learned these things as well.

They believe that what they believe is so important and so moral and so vital for saving the soul of America and its people that it is worth demanding that those who do not agree with them sacrifice their principles.

Surely my minority opinion and my right to hold it can’t be more important than everything that is at stake today. Surely, I am not so corrupt and so childish that I can’t see that. Surely, I can understand how wrong I have been to disagree. Surely, I can agree—or just feign agreement—one time.

They could not be more wrong.

The right to hold my minority opinion is what I am voting for. It is fundamental to my understanding of the way this country works, of how it grows and changes, and of why exists at all.

It is what Madison defended in Federalist 51 when he wrote, “It is of great importance in a republic not only to guard the society against the oppression of its rulers, but to guard one part of the society against the injustice of the other part. Different interests necessarily exist in different classes of citizens. If a majority be united by a common interest, the rights of the minority will be insecure.”

It is what Camille Paglia defends when she insists on “More dissent and less dogma.”

And I am free to vote as I wish. And to insist that doing so is the moral choice. 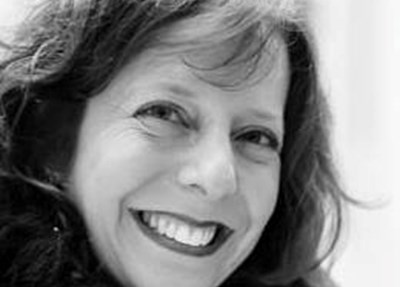 Sarah Skwire is the Literary Editor of FEE.org and a senior fellow at Liberty Fund, Inc. She is a poet and author of the writing textbook Writing with a Thesis. She is a member of the FEE Faculty Network. Email